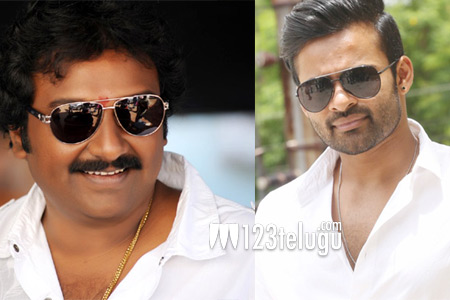 Even though the makers of this movie have not announced the title, Intelligent and Durga are said to be under consideration. Lavanya Tripathi is the film’s leading lady and C Kalyan is the producer. A majority of the film’s shooting will take place in the US.