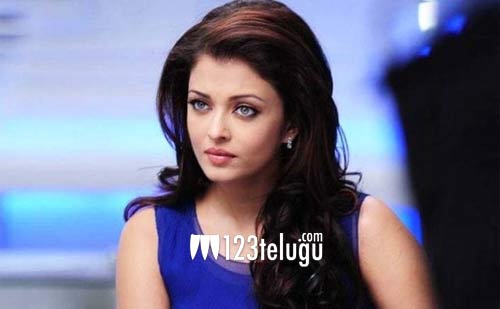 Aiswarya Rai ruled Bollywood with some of her great performances back to back in the 2000s. Ash is hardly seen these days as she is doing limited films in her career.

Early in her career, she acted in a film with Sunil Shetty that was titled Radheshyam Sitaram. The film also had Paresh Rawal as the other lead. But sadly, the film never released because of financial issues.

But now, a song making video form the film has gone viral on social media. Seen here in the video is Ash having a whale of a time and practicing her steps.