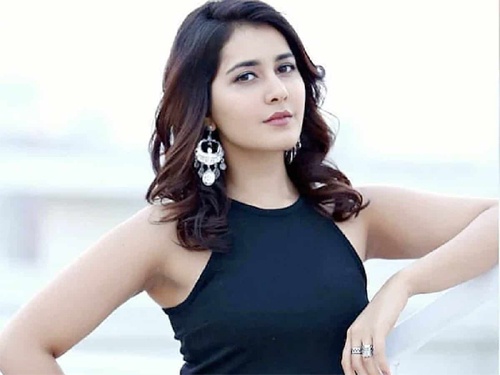 Raashi Khanna is one of the popular heroines in the country. But things are not going well for her as of now.

Though she is having multiple projects, most of them are not clicking that well. Her last two films Pakka Commercial and Thank You have become huge flops at the box office.

This has landed her in a soup and made things difficult. In Hindi, she has now bagged two big web series and has pinned all the hopes on her.

Raashi has only one film left which is the Tamil film Sardaar. We need to see if the film clicks or not and bring her back in the game.