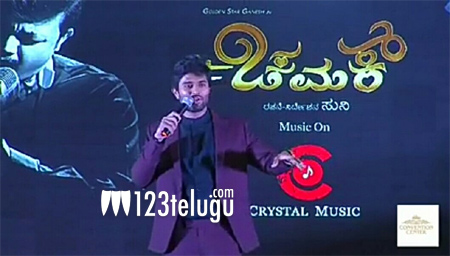 Recently, Vijay Deverakonda was invited to the audio launch event of Kannada film, Chamak. The film features Rashmika Mandanna, his co-star in Parasuram’s film, and Kannada star Ganesh. Speaking at the event, Vijay was all praise for the changing face of Kannada Cinema.

Vijay said that he was bowled over by the trailer of Kannada superstar Shivarajkumar’s upcoming gangster flick, Mufti, and expressed his wish to act in a gangster film soon.