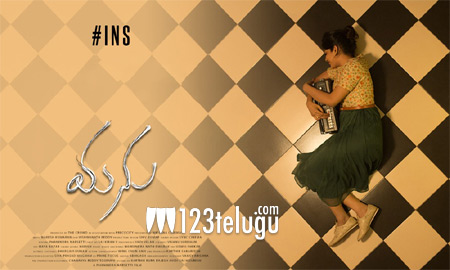 The team of Manu, the soon-to-release indie romance drama, has successfully tried out several experiments in the movie. One such feat was the meticulous storyboarding. The team claims that almost all the visuals we’re going to see in the movie were story boarded.

The storyboard helped the entire team to carry out the shoot with utmost clarity throughout the 90 days of shooting. Apparently, nearly 1,500 shots went straight onto the screen from the storyboard. The efforts can be seen in the visuals impressive trailer that was unveiled recently.

Manu features Gautam and Chandini Chowdary as the main leads. Debutant Phanindra Narsetti is the director. Nirvana Cinemas is presenting this movie, which was produced by 115 movie afficianados. Manu releases on September 7.