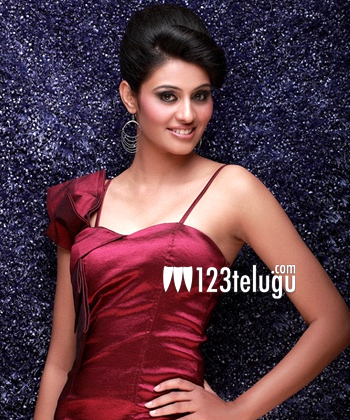 Models and beauty queens turning into actresses is nothing new in showbiz. The latest such entrant to maker her debut in Tollywood is none other than former Miss India International, Neha Hinge.

This gorgeous beauty plays the lead role in writer turned director Vijendra Prasad’s upcoming film which is currently on floors. Shooting of the film is going on a brisk pace and the first schedule has already been completed.

This is a female centric film which will have loads of action sequences, and Neha plays the role of an NRI. Vijayendra Prasad is known for providing stories to many superhit films and he is also the father of SS Rajamouli. Keep watching this space for more updates on this project.