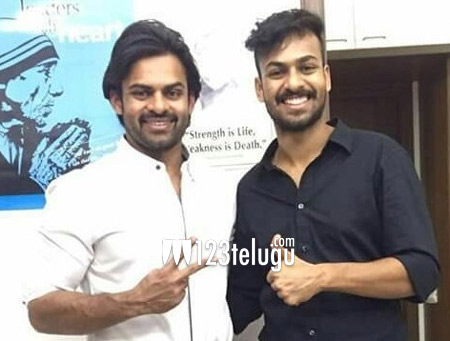 The illustrious Mega family has produced around a dozen actors so far. And if the ongoing reports are anything to go by, yet another young lad from the Mega family is all set to make his silver screen debut soon.

Actor-filmmaker Srinivas Avasarala is rumored to be helming this project. Vaishnav Tej has been undergoing training in acting and dance for a long time. An official announcement is awaited to confirm the buzz.