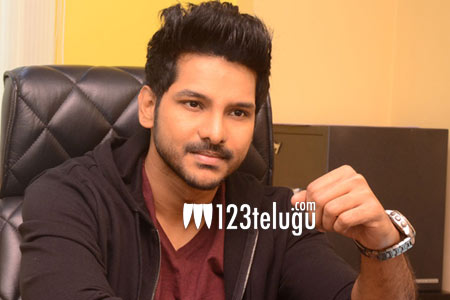 Young hero Ranjith is back with his new film Juvva. On the eve of the film’s release, we caught up with him for a brief interview. Here is the transcript.

Juvva is a complete action entertainer with all the mass elements in right quantities. The film will have action, romance and a lot of comedy which will impress the audience.

I have learned a lot from Trikoti. He has a lot of knowledge about filmmaking which helped me learn a lot about various facets of cinema. Just like his first film, even Juvva will be a huge hit at the box office.

What attracted you towards films?

Right from childhood, I always dreamt of being an actor. My ultimate dream was to see myself on screen and here I am living my dream.

I am very happy that Keeravani has scored music for the film. He is a legend and it is a privilege for me to work with him. More than his music, his re-recording will be a huge highlight of the film.

About your producer brother?

Even after being a doctor, my brother Bharath has produced this movie. He has spent a lot of money on the film and gave me everything that I needed for my career.