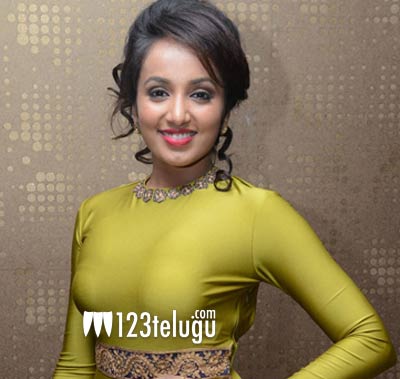 After making her presence felt in movies and in the world of web-series, young starlet Tejaswi Madivada recently made a splash on the popular reality game show, Bigg Boss Season 2. And very soon, Tejaswi will be hosting a television show on a leading entertainment channel.

According to the latest updates, Tejaswi will be hosting this soon-to-commence comedy show ‘The Great Telugu Laughter Challenge’ on Star Maa channel. The show will also have star comedian Brahmanandam as the judge. Tejasvi is quite kicked about foraying into television in a big way.