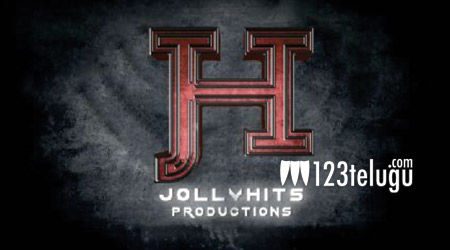 JOLLYHITS is an Indian motion picture production and distribution company based in Michigan, USA. It was founded by a Business Entrepreneur, Indian film producer and distributor Ajay Reddy Gollapalli in 2009 & it is considered as one of the leading distribution company in Overseas for Indian Movies. Till date it has distributed over 25 movies globally and exhibited more than 100 movies in USA.

After successfully distributing a lot of Indian films overseas, now Jollyhits has got into producing their first ever multi-lingual movie titled “Rajaratha / Rajaratham” starring Nirup Bhanadari, Avantika Shetty, south superstar Arya & Ravi Shankar in 4 languages (Kannada, Telugu, Malayalam and Tamil). This movie will be a romantic comedy directed by Anup Bhandari who has also composed music for it. Anup Bhandari & Nirup Bhandari’s debut movie in Kannada “Rangitaranga” was a sensational Blockbuster; it ran for over an year, won many awards & broke all sorts of records globally as well. So there’s a lot of excitement from the fans for Bhandari Brothers next movie Rajaratha / Rajaratham and the Team is currently busy with the Post-Production. Jollyhits is producing this big budget film along with Anju Vallabhaneni, Vishu Dakappagari & Sathish Sastry.