This actress is a former model and she was quite active in the 90’s. She has appeared in one landmark Telugu film, some very popular south Indian films and is known to our Telugu viewers well. She has even won a beauty title in the early 90’s. After taking a break for more than 5 years, she is now trying to get back into mainstream acting. Who is she? Leave your answers in the comments section below

Answer : As some of you have guessed, the eyes belong to Kasturi. She acted in Akkineni Nagarjuna’s ‘Annamayya’ and she was also seen in Kamal Haasan’s ‘Bharateeyudu’, Kasturi won the Miss Madras beauty title in 1994. Here is the full photo folks. 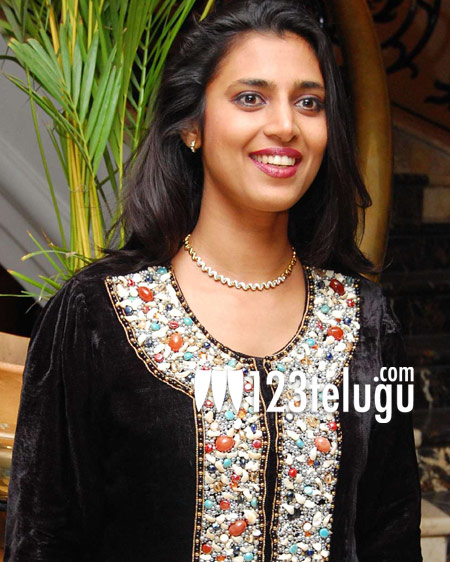