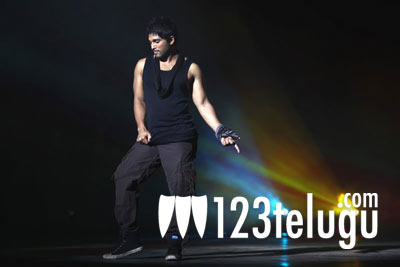 Allu Arjun, the stylish star of Tollywood, who won the hearts of the audience with the highest success percentage and his recent blockbuster Julayi, has bagged several awards for his outstanding performances. Adding on to this is an incredible count of 5,00,000+ fans on his Facebook fan page, much more than any other Tollywood star might have! Not just Tollywood, he is also quite popular and has got a huge fan following in Karnataka and Kerala too That made this feat possible early than any other hero of Tollywood. Kudos to him!

We hope that he continues doing such awesome work, leaving us all mesmerized! Here is the fan page Allu Arjun at https://www.facebook.com/fansofalluarjun