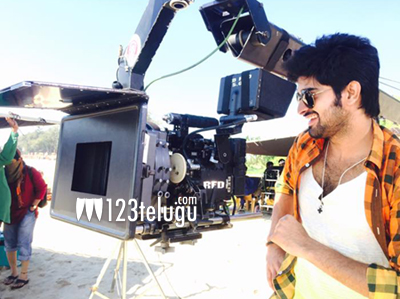 The curious poster of jadoogadu released coupla days back by the production house satyaa entertainments has revealed today that jadoogadu is none other than “Naga shaurya”.Here is the first look poster of jadoogadu along with a motion poster which has naga shaurya playing a very street smart guy in the film.unlike his earlier films this is an action entertainer directed by yogesh and produced by v.v.n prasad.The look and the feel of the film is as the poster proclaims an action entertainer !!!