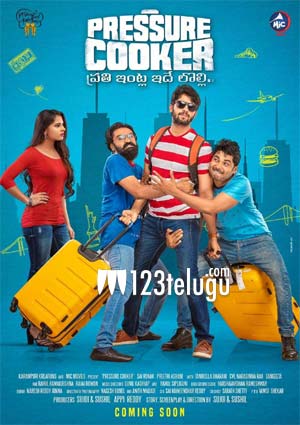 Pressure Cooker, a movie that is based on a father’s dream to send his son to US , has struck chord with the urban audience and NRI’s. The trailer that was released recently has elements that everyone will connect to.

Nirvana Cinemas is glad to associate with Abhishek Nama garu in bringing this movie to overseas and strongly believe this will resonate with many NRI’s. Movie will be hitting screens on Feb 20th in US across all major cities. Stay tuned for more updates