Poll : Which genre should Chiranjeevi make his web series debut with?
Published on May 5, 2020 7:07 pm IST 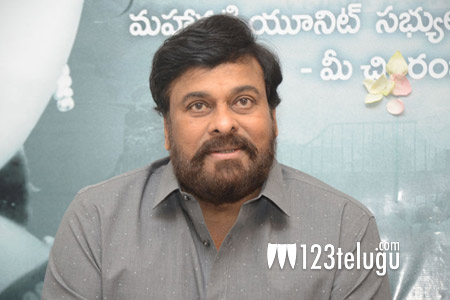 There is so much gossip going around that Chiranjeevi is doing a web series for Allu Aravind. Though this is mere speculation if at all he does it, which genre would you like to see him in?