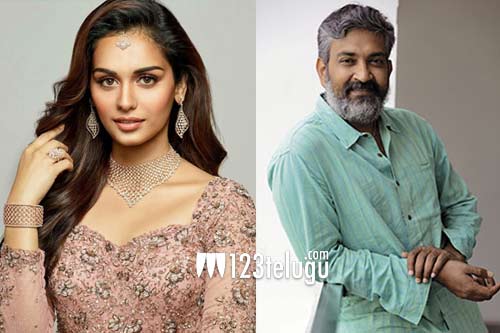 Manushi says that Rajamouli is one of the finest filmmakers in the country at this moment. She says that his film are path-breaking and that he has given some iconic movies like Baahubali and Magadheera to Indian Cinema.

Manushi went on to say that she will work so hard that she will get noticed by Rajamouli someday and fulfill her dream of acting in his direction. Manushi is making her Bollywood debut with Yash Raj Films’ upcoming historical magnum opus, Prithviraj.