Today’s question is about a film that was the first-ever Indian project to be shot in multiple languages. Because of this, the film was delayed for a long time. Answer the question in the comments section below and we will reveal
the right answer later in the evening.

The right answer is none other than the pic Hindi film Mughal-e-Azam in 1960. It was a trilingual with all scenes shot thrice in Hindi, Tamil, and English. When the Tamil one flopped miserably, the English language one was aborted. 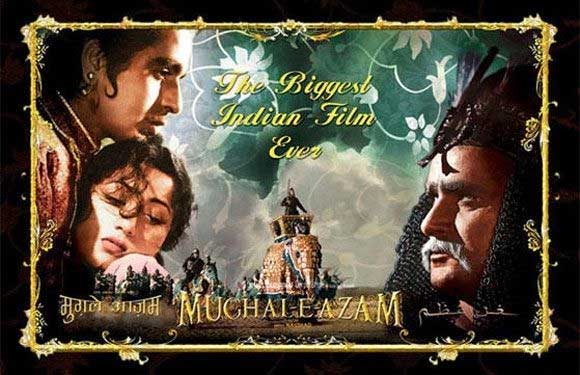