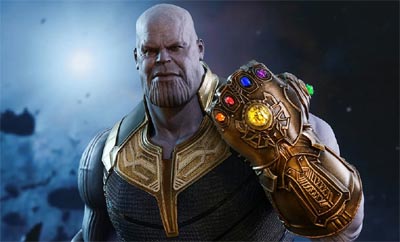 The Avengers series is a cult hit all over the world. The last part of the epic franchise, Avengers Endgame released recently and became a blockbuster hit. Among all the characters in the film, Thanos has a cult following. Just for fun sake, what if Avengers was made in Telugu? Which actor among these should play the role of Thanos. Click the options below.