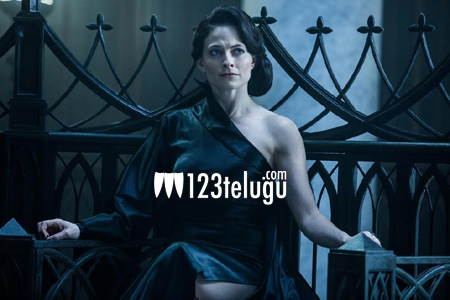 Kate Beckinsale and Vidya Balan’s movies releasing on the 2nd of December in India. But that’s just not it. While both- Kahaani 2 and Underworld Blood Wars are two completely different genres (one being an emotional drama thriller and other being a vampire vs warewolf saga respectively), both the films have a lot of similarities too apart from sharing the same release date.

Both are squeals: While it’s Underworld’s 5th installment, it’s 2nd installment for Kahaani, so both the films have an established fan base in India

Both Kate and Vidya play mothers: Both the actresses are playing mothers in these installments who are ready to go to any extent to protect their daughters.

Both are wanted in the film: Both Kate and Vidya’s characters have been declared outcast in these installments and are on the wanted list. While police is looking for Vidya for kidnapping and murder, the vampires and Lycons alike are after Kate for hiding her daughter away from them.

Strong women: Both characters stand for strong women and mothers of this century.